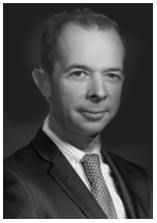 Edgar Raymond Anderson was born September 16, 1915 in Fort Worth Texas. He was ordained by the Assemblies of God on June 9, 1944.

Brother Anderson went home to be with Jesus on December 11, 1997.

Used by permission of Gary Smith.