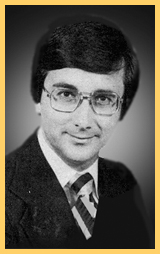 David Grant is an Assemblies of God minister who began preaching at the age of 17. Since then, he has ministered in over 40 nations, serving with missionaries Mark and Huldah Buntain in India, spending almost two decades as an area director for AG World Missions in Southern Asia.

Four Roles of the Father

Used by permission of David Grant.