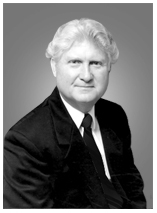 He served as district superintendent of the Northern Missouri District of the Assemblies of God.

Shoults passed on January 12, 2022. He served as the founder and president of Eagle Ministries in Springfield, Missouri until his death.

Is It Well with Thee?

Used by permission of Manuel Shoults.