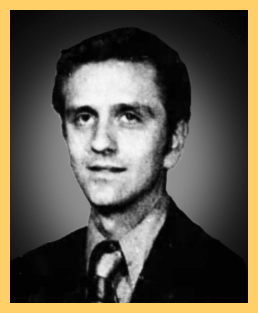 Ralph Duncan has served the body of Christ in many capacities. At the age of 11 Ralph was crippled by a bone disease. He lived with the nightmare for four years before being miraculously healed.

At age 20 he founded Trinity Tabernacle in Decaturville, Tennesse. He served the church for sixteen years and saw outstanding growth. Trinity became one of rural Tennessee’s most aggressive and largest churches.

Duncan served as a television host for fourteen years and served as a Tennessee state legislator from 1978-82. He did not seek re-election but chose to return to the evangelistic field. He had many remarkable meetings, some lasting for many weeks.

Felling called back to the pastorate, Duncan founded Graceland Church in Franklin, Tennessee. He retired from the full-time pastorate but still serves the church as pastor emeritus and the kingdom of God as an evangelist.

God’s Dreams for Our Lives

Used by permission of Ralph Duncan.