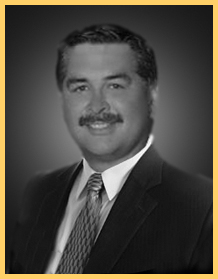 Dr. Valimont was instrumental in developing a mission program at Griffin First Assembly. During the 26 years of his pastorate at Griffin First Assembly, Dr Valimont raised more than $28 million for missions. Randy served on the governing boards of many organizations including  Calcutta Mercy Ministries, Emerge Ministries, Southwestern Assemblies of God University, Global University, Global Teen Challenge and Unsion Radio and Television.

Delayed But Not Denied

Patterns of the Miraculous